I am Rachel Levitin

Rachel Levitin is a positively-charged pop-rocker whose been writing and performing original music for two decades. Originally from Chicago, Levitin moved to Washington, DC in 2005. Her music has led her to performance opportunities most recently opening up for Dan Bern, Emerson Hart (of Tonic), the duo of Jennifer Hartswick (Trey Anastasio Band) + Nick Cassarino (The Nth Power), and Irish Rock Band The Coronas.

She also hosts a monthly Open Mic at Union Stage and a monthly All-Ages Ladies Night Open Mic in support of the 501(c)3 non-profit group ProjectHERA at Songbyrd Music House. Levitin’s debut EP “Nearly Broken” debuted at #1 on Amazon Music’s Adult Contemporary chart in 2015. She is known for her uplifting lyrics and strong, soaring vocals. Her live performances are raw, real, and passionate.

If you would like to get in touch with me, visit the booking page. 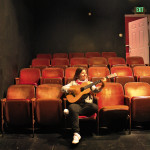 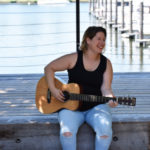 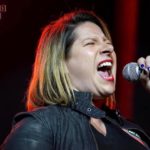 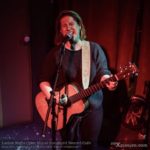